Hydrogen gas is regarded as a sustainable, environment-friendly, and promising source of energy for the future. Water electrolysis is a very attractive process for the production of H2 in which two half-reactions are involved: oxygen evolution reaction (OER) and hydrogen evolution reaction (HER) [1]. Electrocatalytic water splitting is a well-established process, but there are still several limitations for the large-scale production of hydrogen. Firstly, the most important factor is the OER reaction that requires large electrical energy and it is a kinetically slow process. Secondly, the unavoidable mixture of oxygen gas with hydrogen gas may propel the reaction to explosion in the electrolyzer. Several approaches have been suggested to reduce energy consumption and avoid the possibility of explosion. Chemical-assisted electrocatalytic water splitting is a cost-effective approach for replacing OER with a thermodynamically favorable anodic oxidation reaction in water. Electrochemical oxidation of methanol, some biomass-derived alcohols (ethyl alcohol, benzyl alcohol, and furfuryl alcohol), and carbohydrates (glucose, fructose, maltose, and sucrose) show not only high performance for hydrogen production but also produce high-value by-products. To date, noble metals such as Pt, Pd, Ir, Ru, and their alloys are the most efficient catalysts for the chemical oxidation in the chemical-assisted hydrogen evolution reaction (CAHER). Several critical challenges in the development of the CAHER system still need to be addressed such as the issue of low catalytic selectivity and efficiency toward the most valuable products in alcohol electrooxidation reactions etc. Recently, we reported 3D hierarchical porous NiCo bimetallic foams on Cu foil electrodes, prepared using a single-step bubble templating electrodeposition process, as efficient electrocatalysts for overall methanol-assisted energy-saving hydrogen production with the co-generation of valuable formate product [3]. To investigate more efficient electrocatalysts, we also synthesized nanostructured NiCu porous bimetallic foams on Cu foil electrodes by a simple, ultrafast, and single-step bubbles templating electrodeposition method. Benefiting from the excellent electronic conductivity, high internal reactive surface areas, profiting electrolyte accessibility, and effective mass transfer at the electrolyte/electrode interface, porous NiCu electrode required a cell voltage of 1.47 V to attain a current density of 10 mA cm-2 for integrating selective methanol oxidation to formate and energy-saving hydrogen production with continuous 18 h of operation. This study also emphasizes the critical role of Cu atoms in modifying the charge distribution of the Ni site and improving selectivity and instruct activity for MOR and HER. 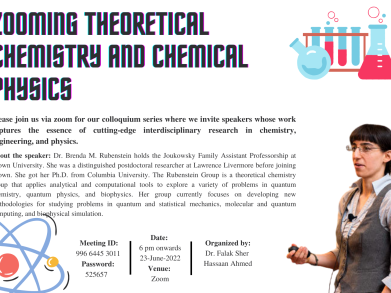 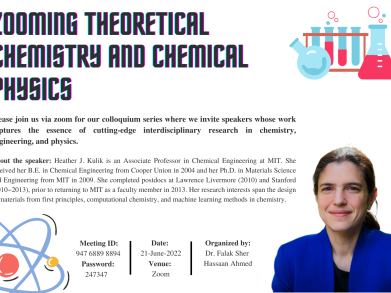 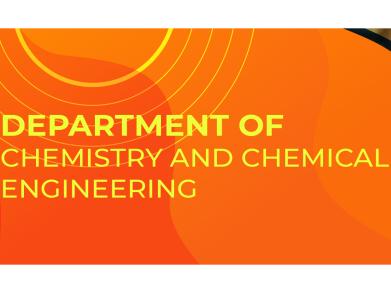 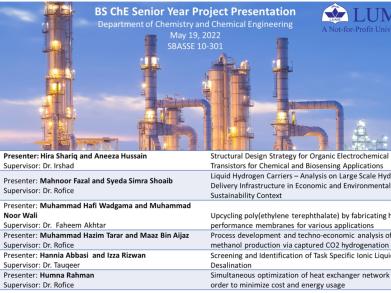 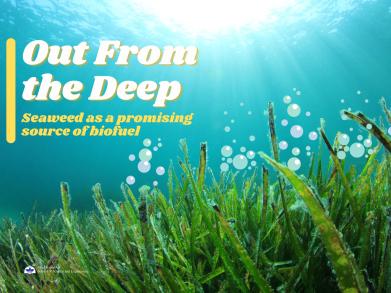 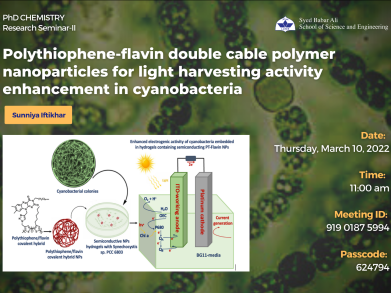 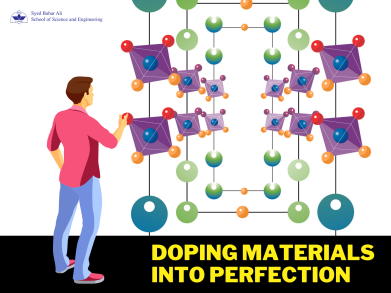 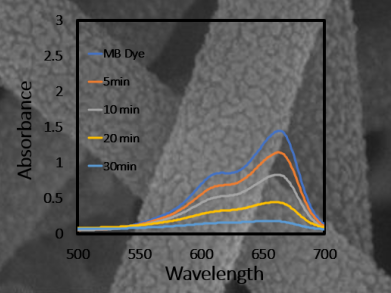 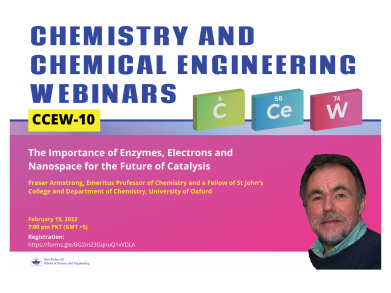