History of the School

"If you really want to make a difference in the quality of life in the country, you have to add value to the things you produce. Most of the industry in Pakistan is based on technology coming from elsewhere, there is very little indigenous thought, design or development...the purpose of LUMS SSE is to bring research to Pakistan and to do things which are needed tomorrow, not today and yesterday!"
- Syed Babar Ali 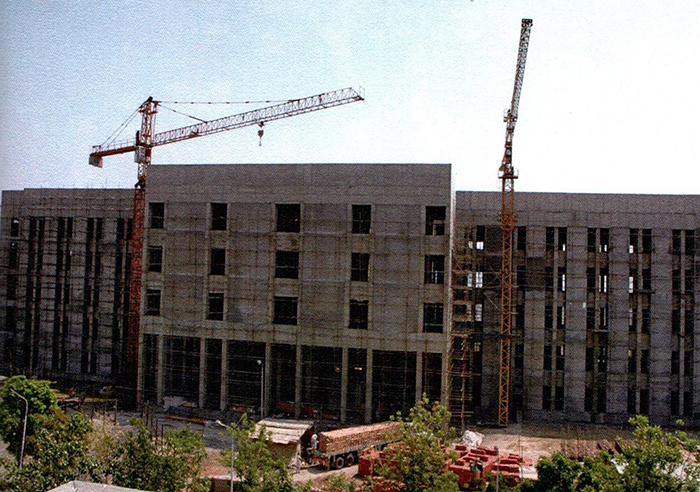 In 2005, we felt that with management you can only improve the country in a   limited way. However, if you want to make a quantum leap, you have to add value to what the country produces, and that would be through science and engineering. I give credit to Dr. Zahoor Hassan for piloting this thought when he said, ‘Let us take stock of what is happening in the country in science and engineering.’ He selected two you PhDs – one from MIT, Khurram Afridi, and the other, Owais Kamal, from the University of Michigan. Zahoor gave them a three months assignment to scan the country from Peshawar to Karachi and visit all the leading Universities, looking at their science and engineering programmes, to find out whether there was a need for a School of Science and Engineering at LUMS. They were also to ascertain from the employers of the engineers and scientists from these universities what their abilities were. Khurram and Owais made a presentation to us and said, ‘Pakistani universities are teaching yesterday’s science and engineering and there is no research worth the name.’ They had med employers who said that the science and engineering graduates of the Pakistani universities were good but their knowledge was bookish and they couldn’t solve problems. They could keep the plants running, but if they were asked how to improve the equipment or think of new product designs, they were not very proficient. 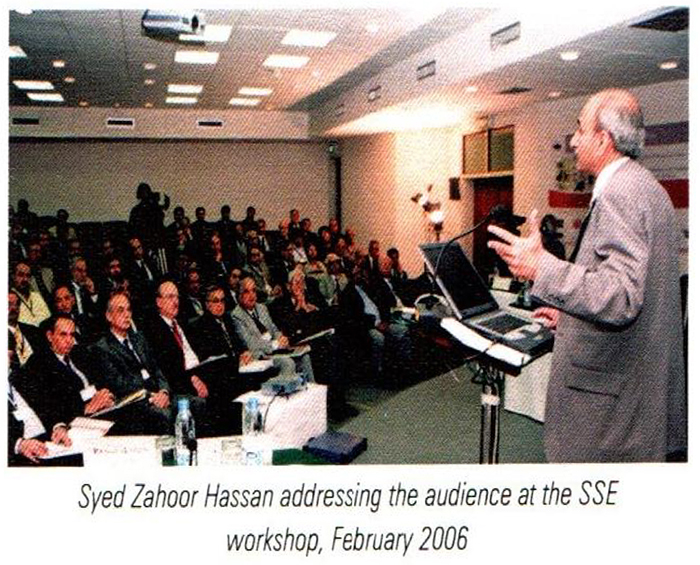 We discussed this in the Management Committee and Manzurul Haq and Razak Dawood said, “This might be a good thing but it is expensive and we cannot afford it.’ I said, ‘If the country needs it, I will take it upon myself to raise the money, but first let me do some homework.’ I was going to America very regularly because two of my granddaughters were then at MIT. I went to Boston and arranged to meet people who were in the engineering and science professions, and also people who were not only academicians but had set up their own companies. I asked them for their opinion and they said, ‘Quality science and engineering education is needed, but you have to do it the right way.’ Then I went to San Francisco where I met Atiq Raza who at that time was one of the most successful US Pakistanis, having sold his company for $300-$400 million. He was a classmate of my son-in-law Faisal Imam. Atiq said, ‘You should aim high. You should try and produce people whom Microsoft and G.E. would want to hire, not the cement and sugar industry in Pakistan whose needs will automatically be met.’ I then asked the people with whom I had been interacting to suggest a way forward. They said, ‘We can arrange for you to meet the Professors who taught us.’ I met Dr. Khalid Aziz at Stanford University. At MIT I met a number of professors including Professor Bob Jaffe, senior professor of Physics. Jaffe had verified my credentials from his friend, Professor Hoodbhoy, in Islamabad. Hoodbhoy encouraged Jaffe and when I went to see him he said, ‘I would like to help you. How many people have you met?’ I gave him a report on all the people I had seen. He said, ‘Why don’t you organize a retreat for two days where we can focus on this idea? Do this over the weekend so people have the time to attend.’ It was held outside Boston at Endicott House, which had been donated to MIT by a rich alumnus, Mr. Endicott, and had been converted into a small residential hotel for MIT conferences. The legwork was done by Khurram Afridi and Salal Humair, both MIT PhDs working in the Boston area, who were taking me around.

The advice we received was:

We had previously been dealing with professors coming from Harvard Business School, who needed to be rewarded with financial payment.  At the end of our session, I asked Professor Khalid Aziz, ‘How do we compensate these professors?’ He replied, ‘You cannot afford it! We are all doing it for the love of it. Just take care of the travel expense, give them Business Class tickets, and look after them when they are in Pakistan.’ Now we have 15 people from various universities of America who are giving us guidance on the Advisory Board of the School of Science and Engineering. Only four of them are of Pakistan origin, the rest are Americans. 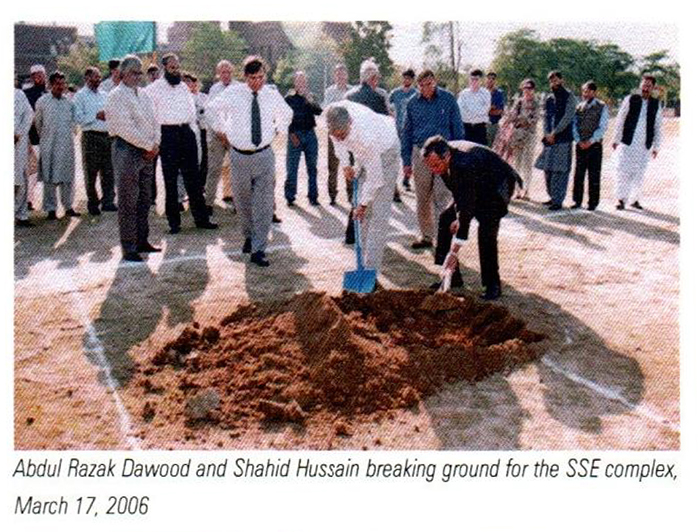 I have made sure that this School is not a drain on LUMS, neither for capital nor for its running cost. Science and engineering are quite expensive because of the need for laboratories. Regarding planning and construction, we have followed the same procedure with this School as with the rest of our buildings. We send Habib Fida Ali to MIT and to the West Coast universities to see how their labs were set up and asked him to lay out the laboratories in such a way that the chemist could talk to the biologist and so on. The School’s building is vibration proof so that our standard would be acceptable to the best pharmaceutical company or the best electronic company. I received a note from someone saying that we spent too much on the laboratories. I said, ‘We have put up the building for the next hundred years. ‘Khurram Afridi, who initially wrote the feasibility report, was the Project Director for the building and he did a superb job. The interior of the building, the classrooms and laboratories, were designed by Faisal Haroon, an accomplished architect from Lahore. 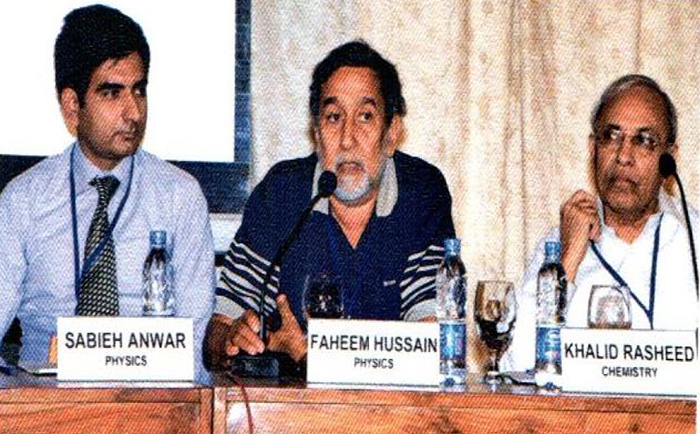 In June 2012, we graduated 150 from the Undergraduate programme at the School of Science and Engineering. The School is an on-going challenge because no university will ever be complete and no university will ever have enough money. Even Harvard, with an Endowment Fund of US$40 billion, has to raise funds every year. Our real endowment will accrue when our alumni become millionaires and multi-millionaires. That, I am confident, is bound to happen. So far, 9,000 have graduated from LUMS of whom 7,000 graduated in the last ten years. A thousand graduated in the first fifteen years. Out of that 1,000, I would say a few hundred have moved into a class where they are millionaires but they are not necessarily millionaires who can write a cheque. They still have young and growing families. But this year we have had two cheques of $70,000 each from two of our alumni! One, who has given $70,000 now, has promised a million dollars in ten years’ time.