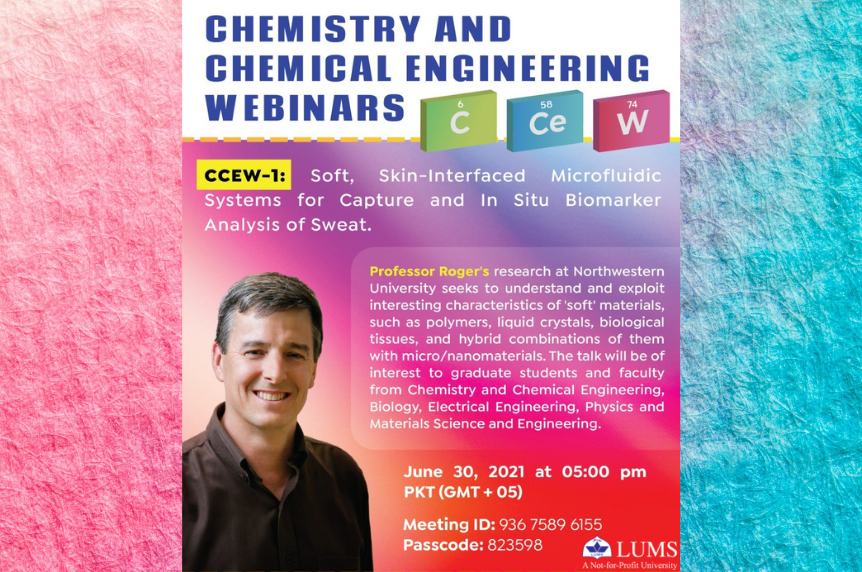 Speaker(s)
Professor John A. Rogers
Venue
Zoom/Online
Abstract
Recent advances in materials science, mechanical engineering and manufacturing techniques establish the foundations for high-performance classes of microfluidic lab-on-a-chip technologies that have physical properties matched those of the human skin. The resulting devices can integrate with the surface of the skin in a water-tight yet physically imperceptible fashion to provide continuous, clinical-quality biochemical information on physiological status via capture, storage and in situ analysis of sweat. This talk summarizes the key ideas and presents specific recent examples in skin-interfaced microfluidic technologies designed for applications in sports performance, worker safety, and nutritional monitoring.

In this series, some of the world’s best minds in chemical science and engineering are invited to share their latest research. The chosen topics are either the “holy grails in chemical science” or the rapidly emerging areas at the interface of Chemistry, Engineering, Biology, Materials Science, and Physics. The series will be beneficial, especially for graduate students and early-career researchers. Join us and learn from the world’s leading scientists how the fundamental building blocks of matter—atoms and molecules—can be manipulated to benefit Earth and its inhabitants.

The first talk of this series will be delivered by Professor John A. Rogers from the Northwestern University, USA. Participants can join this LIVE session via following details:

Professor Rogers’ research (http://rogersgroup.northwestern.edu/) seeks to understand and exploit interesting characteristics of ‘soft’ materials, such as polymers, liquid crystals, and biological tissues as well as hybrid combinations of them with unusual classes of micro/nanomaterials, in the form of ribbons, wires, membranes, tubes or related. The aim is to control and induce novel electronic and photonic responses in these materials and develop new ‘soft lithographic’ and biomimetic approaches for patterning them and guiding their growth. Current research focuses on soft materials for conformal electronics, nanophotonic structures, microfluidic devices, and microelectromechanical systems, all lately emphasizing bio-inspired and bio-integrated technologies. These efforts are highly multidisciplinary and combine expertise from nearly every traditional field of technical study. 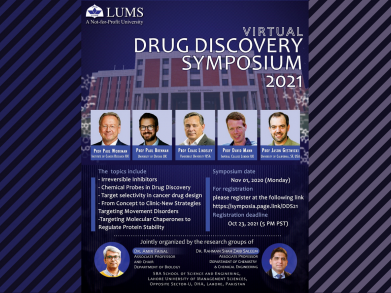 Synthesis and Evaluation of Silver Nanomaterials to Address Multidrug Resistance Synthesis, Photophysical, and Electrochemical properties of novel imidazolone based compounds. 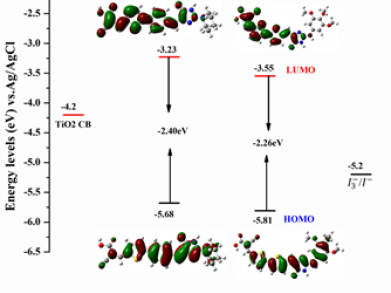 CCEW-5: The History of Refrigerants: What’s Next? 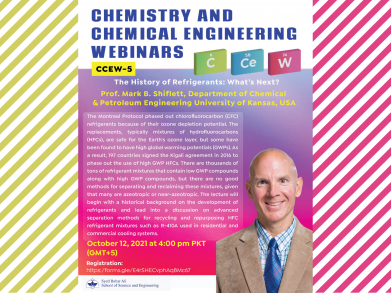 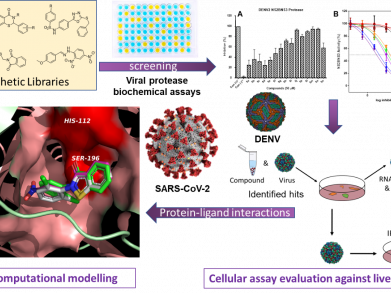 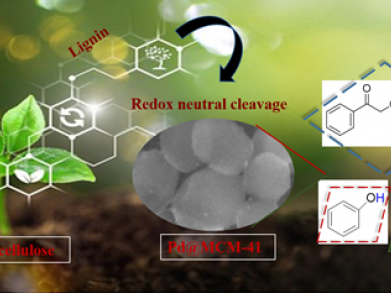