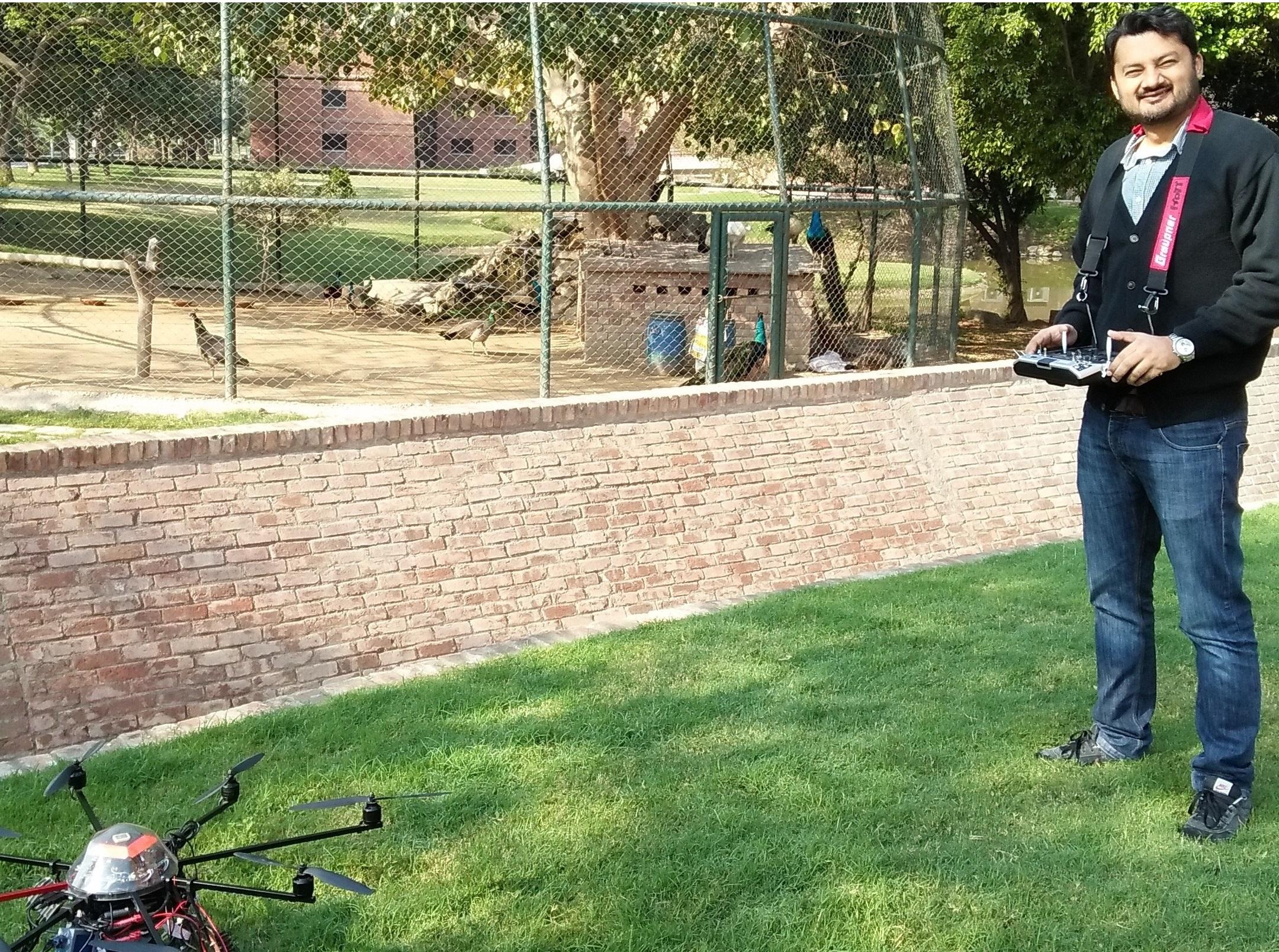 The objective of this thesis is to build an autonomous aerial platform that is capable of traversing the length of water canals with minimum human interaction and to reconstruct the civil structures of the water canal for inspection purposes. The civil structures include canal bed, canal banks, and other engineered structures which plays an integral part in the efficient discharge of water flow. The water channels whether for irrigation or transportation require constant monitoring and maintenance for effective water discharge as they face consistent degradation threats from silt accumulation, floods, urbanization, changing landscapes, and unauthorized civil structures. Relevant authorities conduct regular periodic inspection surveys all around the world which include a random selection of canal length as an inspection site and manually collecting data using mostly handheld sensor systems. Later the collected data is analyzed to conclude the state of the canal at the inspected part. This method of manually traversing the length of the canal and collecting data using handheld devices is slow and prone to inaccuracy due to the subjective decisions made during the monitoring surveys and human errors. In addition, the large length of the canal networks makes this problem near to impossible as frequent monitoring surveys are required to keep the irrigation system efficiency. We have presented a novel approach toward building an aerial autonomous system capable of traversing the length of water canals for inspection. First, in this thesis, we have presented a novel technique for the system integration of an aerial platform with the required state-of-the-art sensor systems. Hardware integration involves multiple sensors, such as GPS, IMU, monocular camera, and LiDARs. Calibration techniques for different sensors have been discussed in detail along with the data post-processing to increase the overall accuracy and efficiency of the proposed aerial sensor system. Second, an Extended Kalman Filter (EKF) based accurate state estimation approach for an aerial robot is presented along with customized sensor modeling for efficient and accurate data fusion. In addition to the estimation of state, 3D mapping is also presented based upon the generated trajectories to generate a 3D reconstruction of the canal structure using point clouds. Third, a novel technique to measure the accuracy of a localization algorithm in an outdoor environment is proposed using an external marker. The fourth contribution is a novel navigation technique to traverse the length of the water canal using a deep Convolutional Neural Network(CNN). The fifth contribution is a novel technique to classify the canal bed terrain for effective hydrological modeling. The last and sixth contribution is a practical method to estimate the volume of soil from a generated point cloud.

Foundations of Autonomous Navigation and Path Planning in Mobile Robots 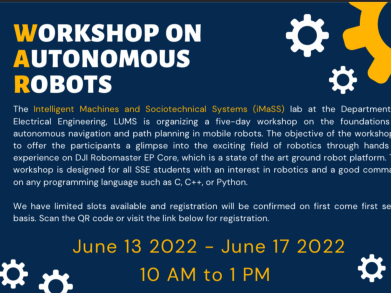 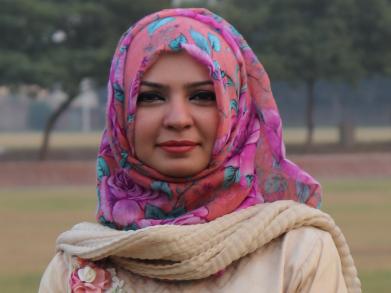 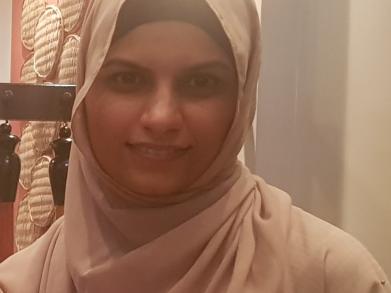 An Assessment on Quantification of Firm Capacity for Solar PV Plants 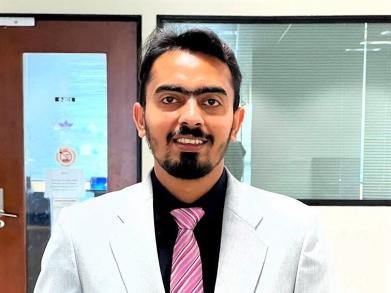 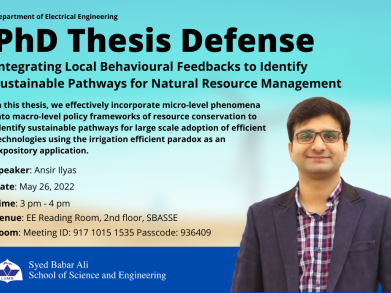 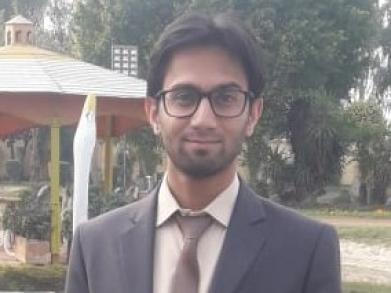 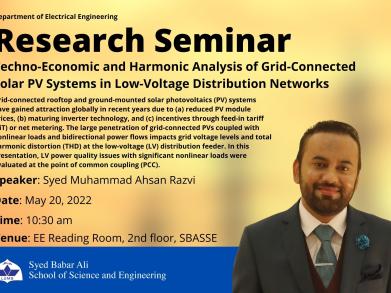 Towards a Shallow Sparse Autoencoder Framework for Epileptic EEG Analysis 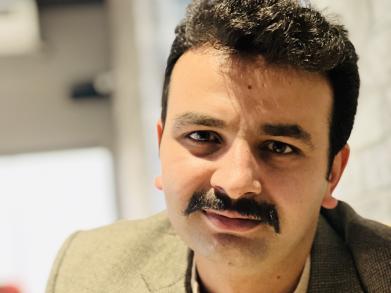