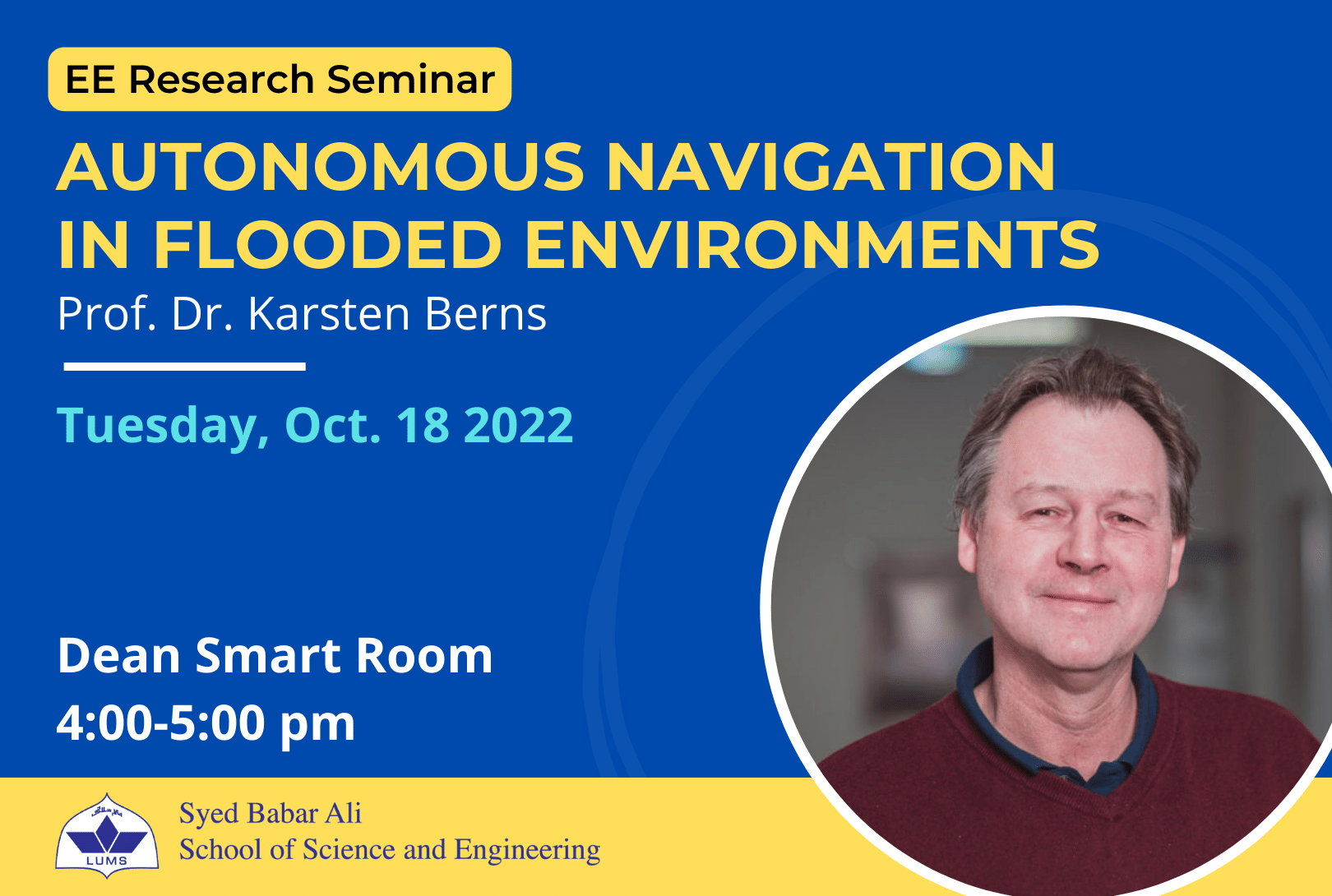 Prof. Dr. Karsten Berns has studied computer science with a special focus on artificial intelligence at the University of Kaiserslautern (1982 to 1988). For his research on "Neural Networks for the Control of a six-legged Walking Machine" he received his PhD from the University of Karlsruhe in 1994. As head of the IDS (Interactive Diagnosis and Service Systems) department of the Research Center for Information Technology (FZI), Karlsruhe (till 2003) he examined adaptive control concepts for different types of service robots. Since 2003 he is a full professor at the University of Kaiserslautern.

Present research activities are the realization of reliable, complex autonomous robotic systems. Therefore, he and his research group are developing the robotic middleware Finroc, the behavior-based control architecture iB2C as well as different validation and verification methodologies. The main application is off-road robotics, in which autonomous or semi-autonomous vehicles like small a truck, an excavator, a shuttlebus, tractors, and rescue robots are under development. In the range of humanoid robots, the social robot ROMAN and Robin is developed for the investigation of human robot interaction. Also a biological inspired biped locomotion is under development including soft actuators and the mechatronics system of the biped.

Prof. Berns is frequently reviewer and associated editor of several journals and robotic conferences like ICRA, IROS, Humanoids. Furthermore, he is editor of the ELSEVIER journal Robotics and Autonomous Systems a member of a number of editorial boards. He also acts as reviewer for several national and international funding organizations. He was general chair of several national and international conferences. He is member of the IEEE and the Gesellschaft für Informatik (GI).

He is a member of the executive committee of the German Robotics Association (DGR) and is leader of the technical committee for robotic systems of the GI. He was Dean of the department of computer science at the University of Kaiserslautern (2007 – 2010) and was member of the scientific directorate Schloss Dagstuhl - Leibniz Center for Informatics (2008- 2014). From 2010 till 2020 he was spokesperson of the Center for Commercial Vehicle Technology (ZNT) at the University of Kaiserslautern and the Commercial Vehicle Cluster, Kaiserslautern. 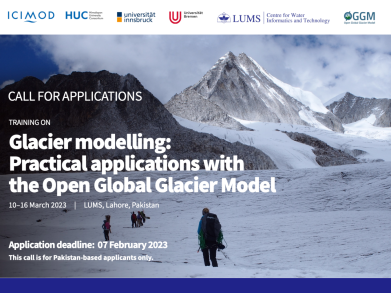 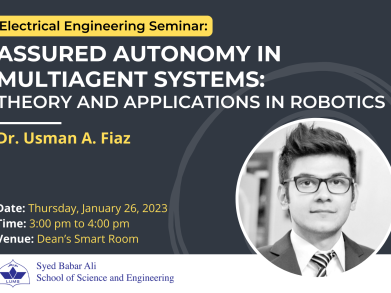 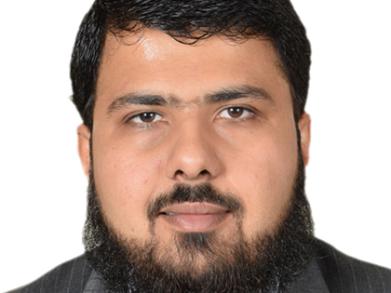 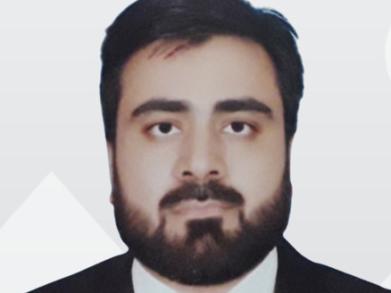 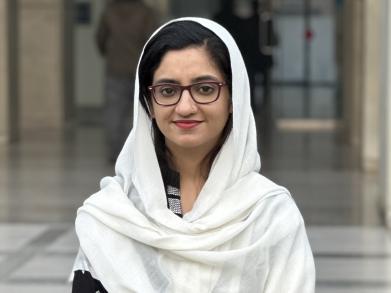 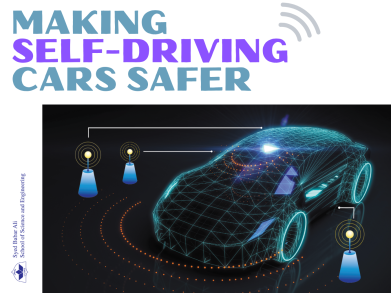 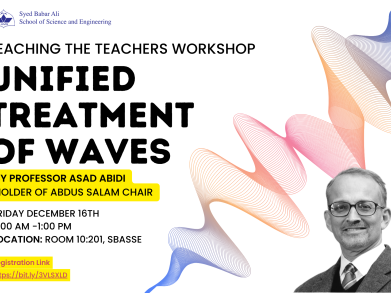 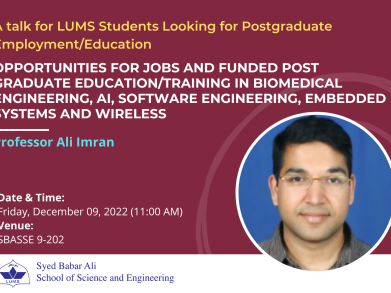 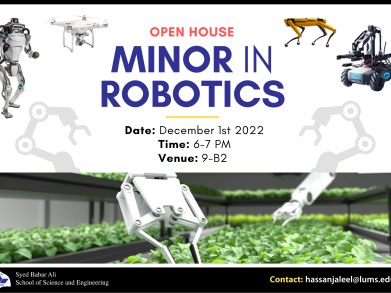 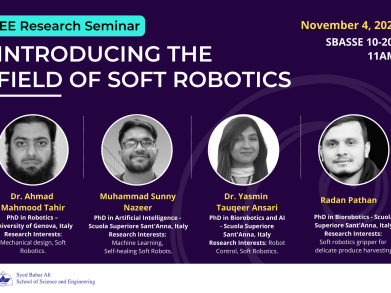