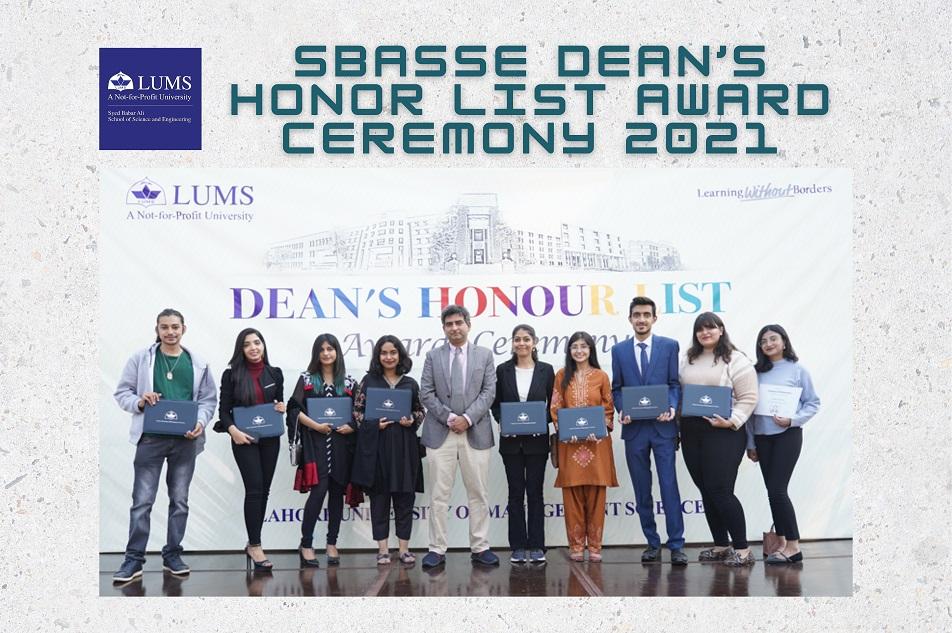 The annual Dean’s Honor List Ceremony for the undergraduate students of Syed Babar Ali School of Science and Engineering at LUMS was held on Friday, 3 December 2021 and a large number of students, parents and faculty members from the school participated. The esteemed co-founder of LUMS, Syed Babar Ali, Vice Chancellor of LUMS, Dr. Arshad Ahmad and the Provost, Dr. Farhat Haq, also graced the occasion with their presence. The ceremony was arranged by the team of Dean’s Office, SBASSE in one of the Library lawns, and was hosted by Dr. Ammar Ahmed Khan from the Department of Physics at SBASSE.

The ceremony commenced with the recitation of the Holy Quran by Hafiz Haris Ahmed (SBASSE BS Class of 2022) and was followed by Dean Dr. Muhammad Sabieh Anwar’s opening address, who congratulated the students on their outstanding performance and for making it to Dean’s Honor List. He began his address with a few lines from a famous poem of Dr. Allama Muhammad Iqbal: He described the school as a “silent revolution” as SBASSE is geared towards providing its students science, engineering and technology education which opens up minds and to some extent, their hearts. He said that the goal of the School is not to create robots, but students who think about Pakistan and look to the future to work towards its betterment. He also added that the students should strive to become honest human beings, think big and leave a legacy by inventing things, instead of running after the finite things of this universe. Watch Dr Sabieh's address here:

Dr. Ammar then requested esteemed guest, Syed Babar Ali to share a few words. He began by sharing that the reason that led to the formation and development of SBASSE was to create minds through science and engineering which would contribute towards the improvement of the quality of lives of the people and end economic inequality. He congratulated the students and requested them to not just conquer the world but also think about how they can help our country.

Commencing further with the event, Dr. Ammar called each student on the stage to receive their certificates from Dean SBASSE, while the parents clapped and beamed with pride. One of the highlights of the event was the Abdul Razak Dawood Scholar Award, which is given to the overall top student at the end of first year of the undergraduate programme across the university. This year, this was awarded to Muhammad Hashir Hassan Khan, BS Physics student from the Class of 2024. Overall, fifty-nine students from the BS Senior Class of 2022, eighty-three from Class of 2023 and eighty-nine from Class of 2024 were awarded the DHL certificates. 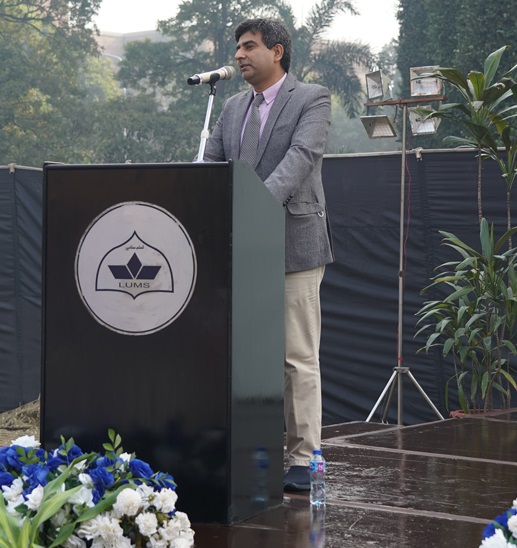 The Vice Chancellor, Dr. Arshad Ahmad then addressed the audience and congratulated the students on their brilliant achievements. He thanked the parents, friends and family for joining the ceremony to celebrate the accomplishments of the students. He said that the students must pass this gift of education and learning that their parents have given them, to those who do not have the opportunity. This, according to Dr. Arshad, is a virtual cycle that represents our shared hope for the development of our country as well as a better world. He also congratulated everyone for working hard and not giving up during the tough days which the pandemic presented to us. Dr. Arshad shared a story of Abdullah Khan, who came from a local district of Tando Allahyar from Sindh. Abdullah is one of the seven students in LUMS who have been on the DHL for every single year with a 4.00 CGPA. Dr. Arshad requested the students to be the “multiplier” that LUMS and the country can count on, and help other people to achieve more than what they have. He once again congratulated all the students and wished them success and hope for their future endeavors. The ceremony concluded with refreshments and networking for the guest. 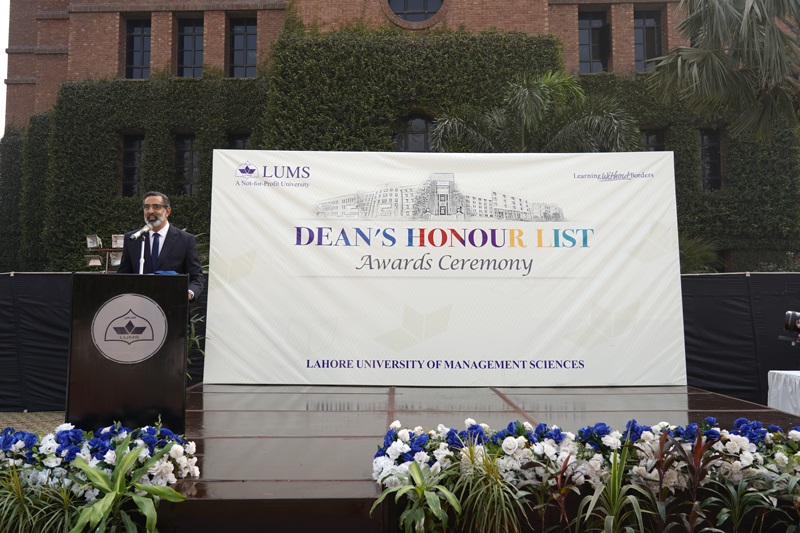 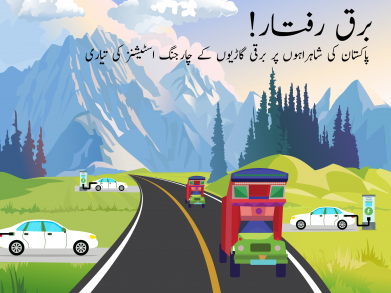 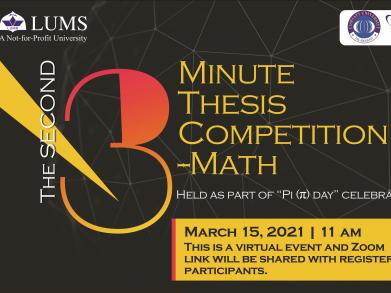 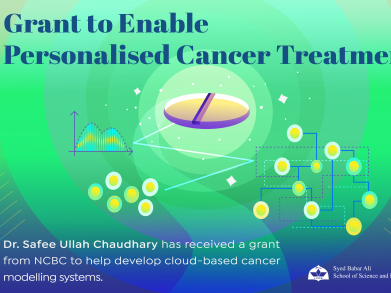 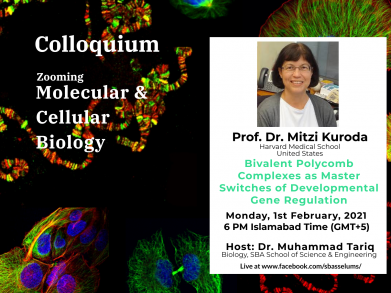 Playing Co-op To Enable Sustainability in the Indus Basin 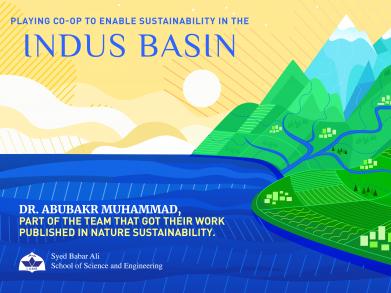 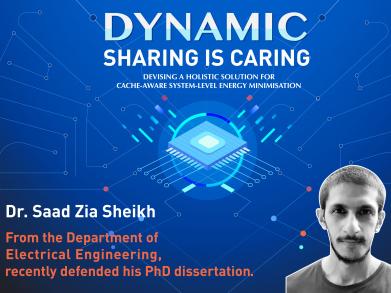 Learning from Data – The Search for Optimisation for Robot Networks A Biological Bypass for 26% Increase in Photosynthesis! 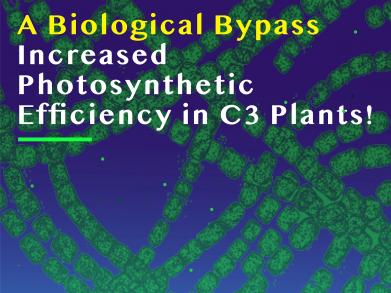