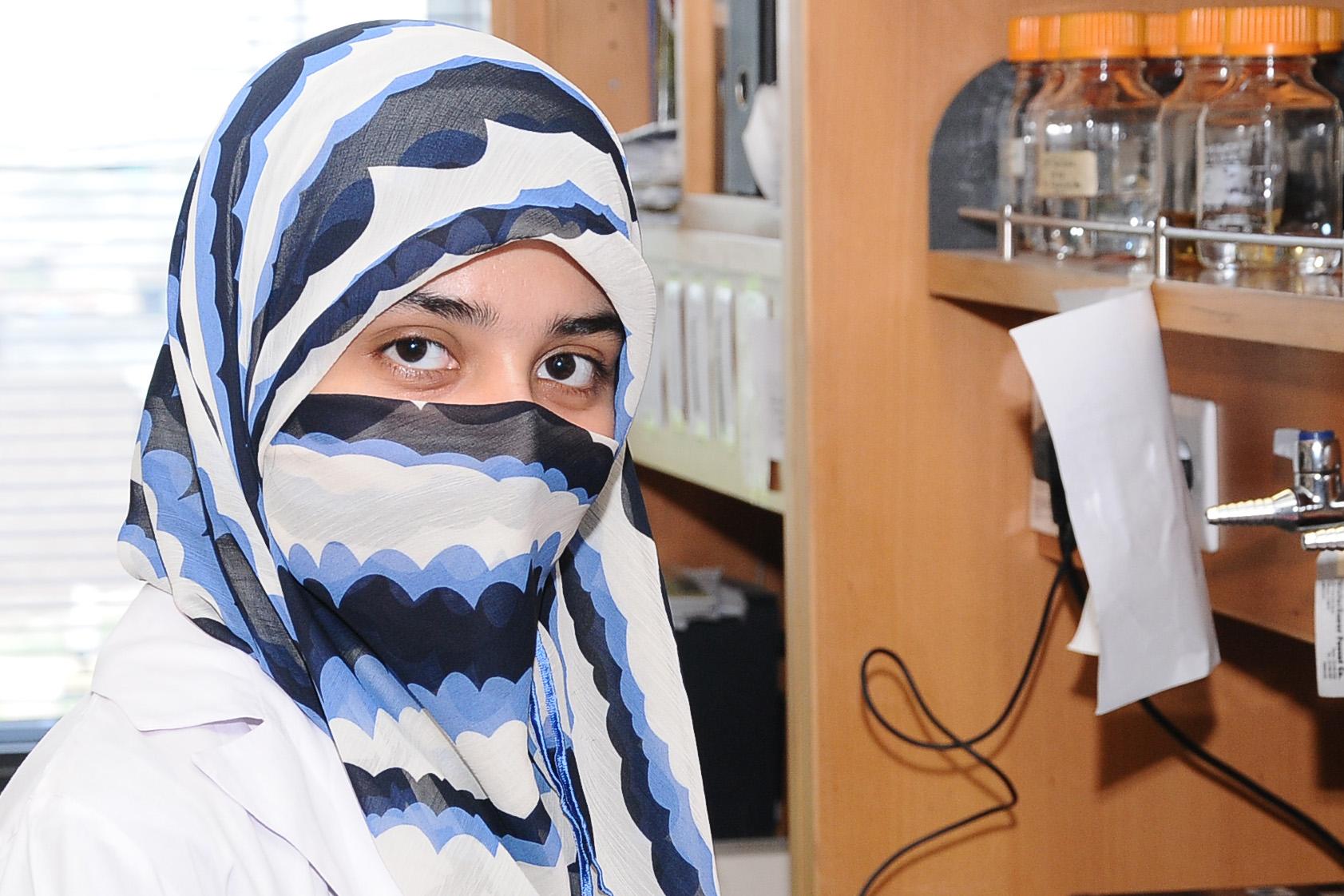 A crucial aspect of development in multicellular organisms is the generation of a myriad of specialized cell types. This phenomenon is especially intricate because it is achieved by differential gene expression patterns while keeping the genetic blueprint, DNA, immutable. Further complexity is added by the fact that signals setting up cellular fates are only transitory in nature. Thus, established cell fates need to be faithfully conserved throughout the cell’s life, and transmitted through cell division that ensures maintenance of cell fates. Genetic and molecular analysis in Drosophila discovered two groups of genes, Polycomb group (PcG) and trithorax group (trxG) which are of the utmost importance for the maintenance of transcriptional cellular memory, also referred to as epigenetic cellular memory, associated with cell fates. Initially discovered as regulators of Hox genes in Drosophila, PcG and trxG have been shown to be evolutionarily conserved. Both groups of proteins work antagonistically where trxG contributes to gene activation and counteracts PcG-mediated repression of cell type-specific genes. Despite decades of extensive analysis, molecular understanding of trxG action and regulation are still punctuated by many unknowns. This study aimed at discovering novel factors that elicit an anti-silencing effect to facilitate trxG-mediated gene activation. To this end, I developed a cell-based reporter system and performed a genome-wide RNAi screen to discover novel factors involved in trxG-mediated gene regulation in Drosophila. This study identified more than 200 genes affecting the reporter in a manner similar to trxG genes. Included in the list of candidates generated by the genome-wide screen were known chromatin modifiers and trxG members and their interactors, thus validating the efficacy of our ex vivo approach. From the list of top candidates, I selected Nipped-A for further characterization and deciphered its interactions with trxG. Conserved from flies to humans, Nipped-A (also known as TRRAP) is a large atypical kinase implicated in numerous cellular processes. In this dissertation, mutants of Nipped-A were found to genetically interact with the PcG/trxG system. Nipped-A mutants strongly suppressed extra sex comb phenotype of Pc mutants and enhanced homeotic transformations associated with trx mutations. Additionally, depletion of Nipped-A resulted in the misregulation of known PcG/trxG target genes in ex vivo and in vivo studies indicating a vital role of Nipped-A in epigenetic cellular memory. Furthermore, Nipped-A was found to influence the recruitment of both PC and TRX to chromatin. These findings in Drosophila were validated in mammalian cell lines by the generation of TRRAP knockout cell lines using CRISPR/Cas system. In TRRAP KO cells, reduced expression of PcG/trxG target genes and diminished chromatin occupancy of MLL and H3K27ac validated Nipped-A/trxG interactions discovered in flies. We propose that Nipped-A plays an evolutionarily conserved role in facilitating trxG-mediated maintenance of gene activation in both flies and humans.

In summary, the work described in this dissertation has not only established a robust cell based assay but also led to discovery of additional players, which regulate gene activation by trxG. Genetic and molecular evidence described here suggests that additional chromatin modifying proteins interact with trxG and as a result with their major developmental regulatory targets, thus providing a possible molecular link through which they could influence epigenetic cell memory. Moreover, this dissertation provides preliminary data about the involvement of Nipped-A in trxG mediated cellular memory. Further work will undoubtedly reveal details of the finer workings of Nipped-A in the PcG/trxG context. 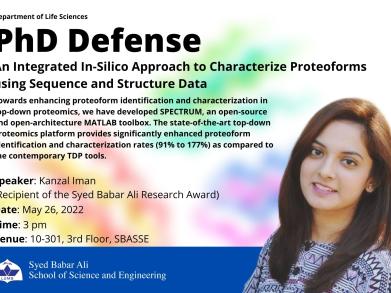 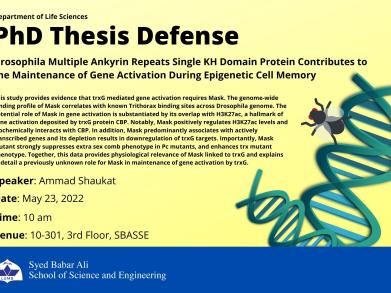 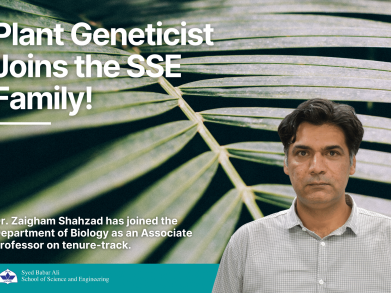 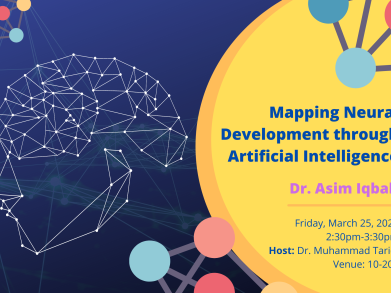 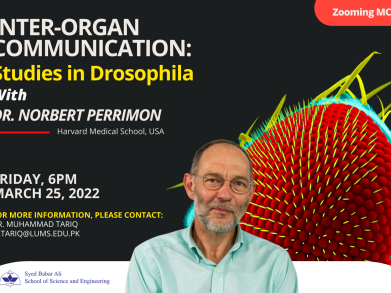 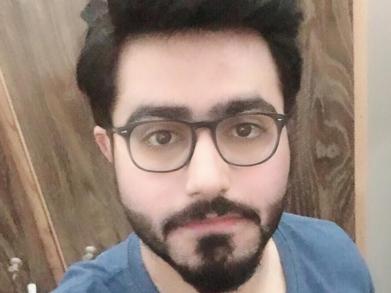 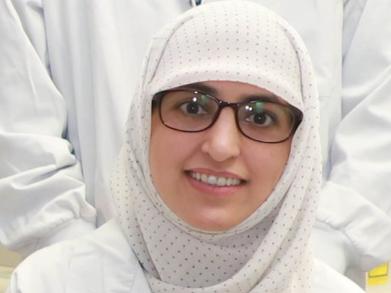 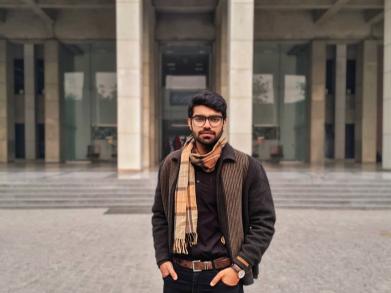 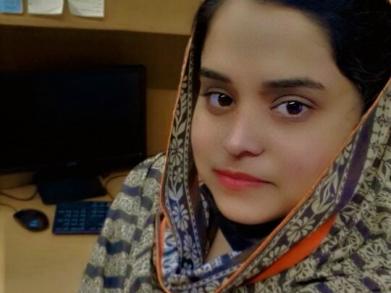 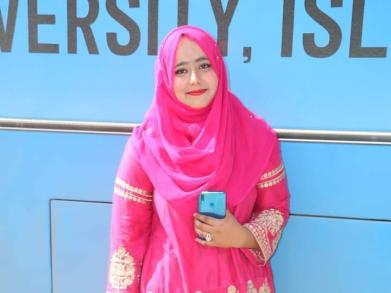