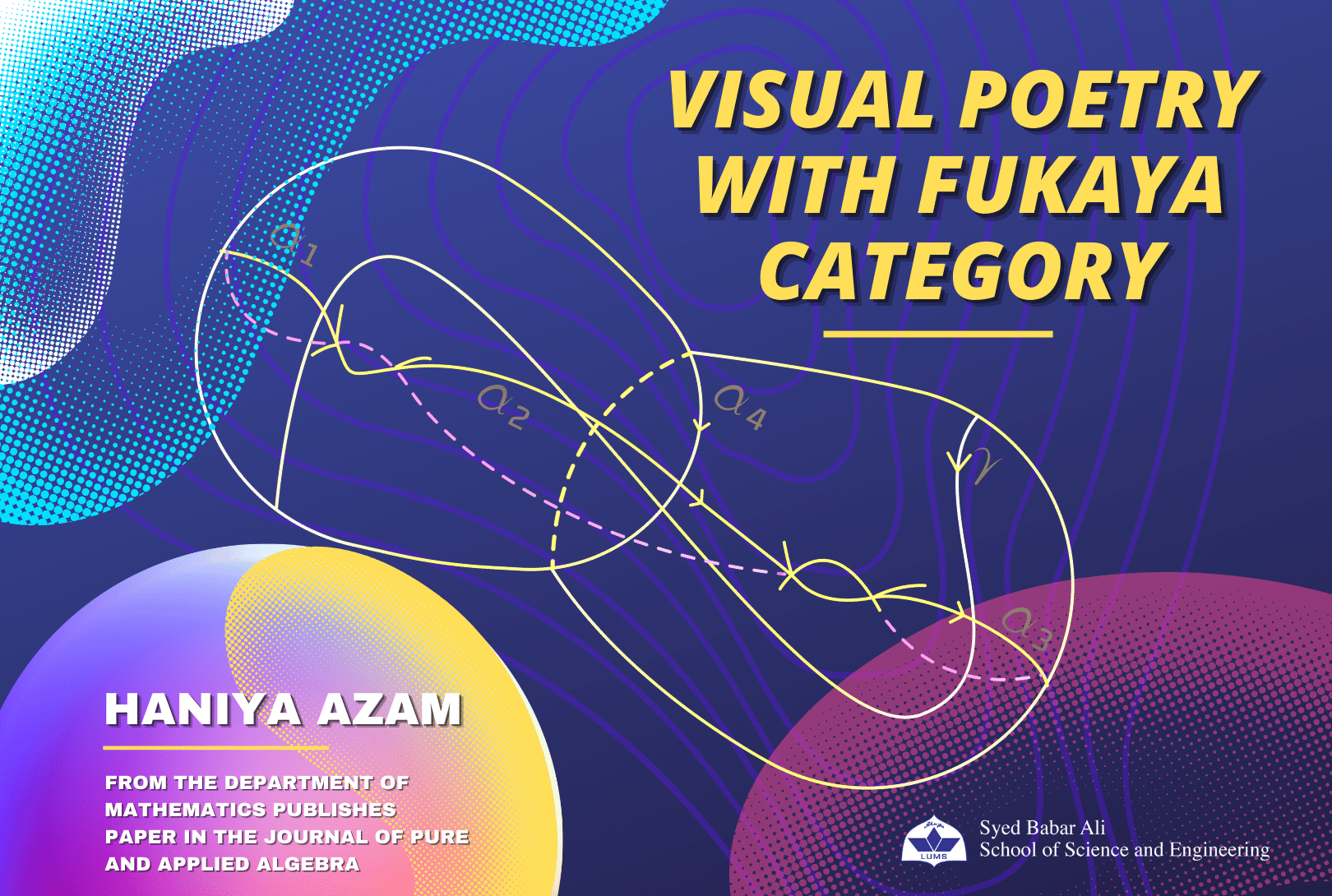 Many claim that math is the language of the universe; string the words with careful deliberation and you might end up with an almost poetic reconstruction of reality. To the contrary of most of our school level pedagogy, mathematics can be perplexingly enriched with visuals, a form of visual poetry. In a universe that binds us in three spatial dimensions, mathematics is the ultimate liberator that lets us imagine, quite tangibly, the possibilities of dimensions higher (and lower) than what we inhabit. Be it a daedal tesseract, or a complex reconstruction of the Mandelbrot set, mathematics has an innate power to inform our wildest imagination.

Fukaya category is one startling example of the many ways in which complex mathematics can be expressed through the study of surfaces and topology.

Dr. Haniya Azam is an Assistant Professor at the department of mathematics who is the first author of a paper which has been published in the Journal of Pure and Applied Algebra, one of the most well reputed journals of mathematics. Dr. Haniya’s paper tackles the complex topic of mathematical surfaces called Fukaya category, a mathematical concept whose applications spill over to other disciplines, such as in the famous string theory, by providing vital support for the mirror symmetry conjecture.

This research constructs the topological Fukaya category of a surface with genus greater than one, making this model intrinsic to the topology of the surface.

Pictured above: non-separating curves on a surface of genus two.

Instead of using the area form of the surface, the researchers use an admissibility condition borrowed from Heegaard-Floer theory which ensures invariance under isotopy. The paper shows finiteness of the moduli space using purely topological means and compute the Grothendieck group of the topological Fukaya category.

You can read the complete paper below for a much deeper dive into Dr. Haniya’s work. 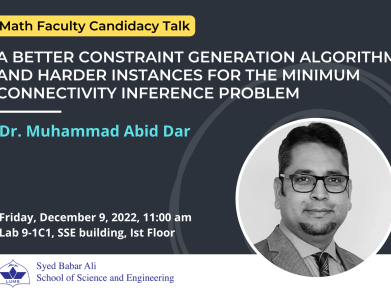 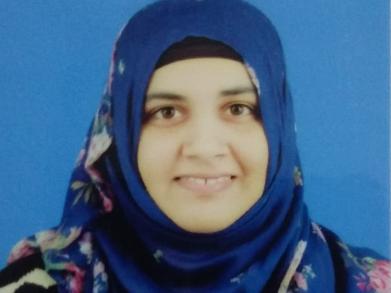 A Mathematical Model of Coinfection of Influenza and Pneumonia 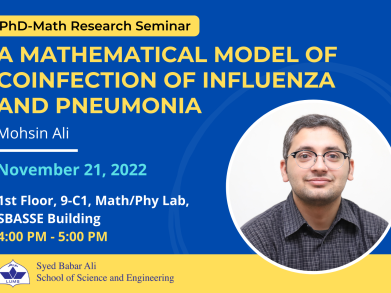 Department of Mathematics at SBASSE: Emerging Regional Centre of Excellence! 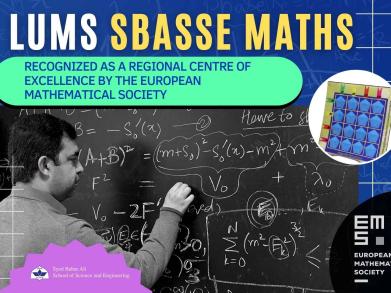 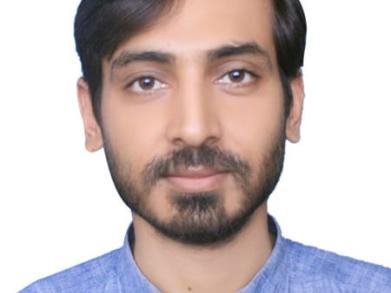 Existence and uniqueness of Rayleigh waves in Cosserat elastic materials 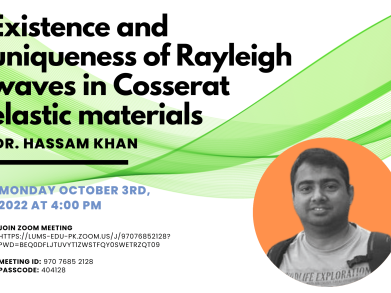 A Brief Introduction to Brauer Group 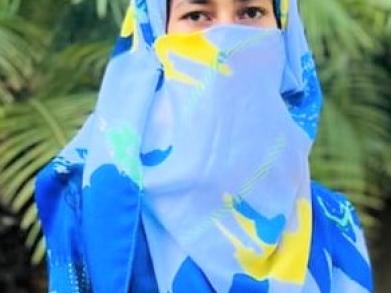 Effective Antibiotic Dosing in the presence of Resistant Strains 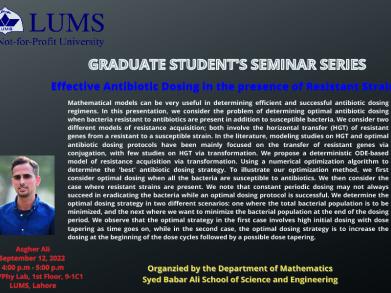 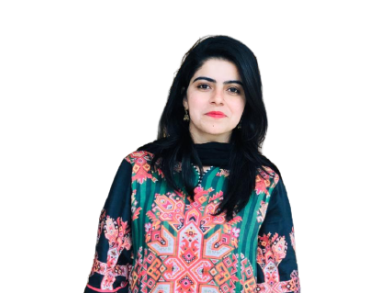 Symmetries, Solutions and Analysis of the Maccari System, A Model for Metastatic Tumor Evolution, A Coupled ODE-PDE System and the Stochastic LIF Oscillator 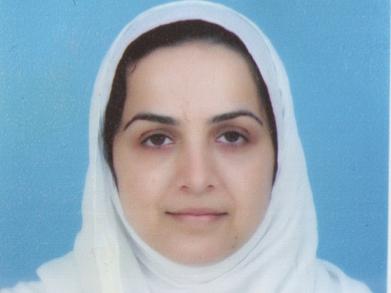