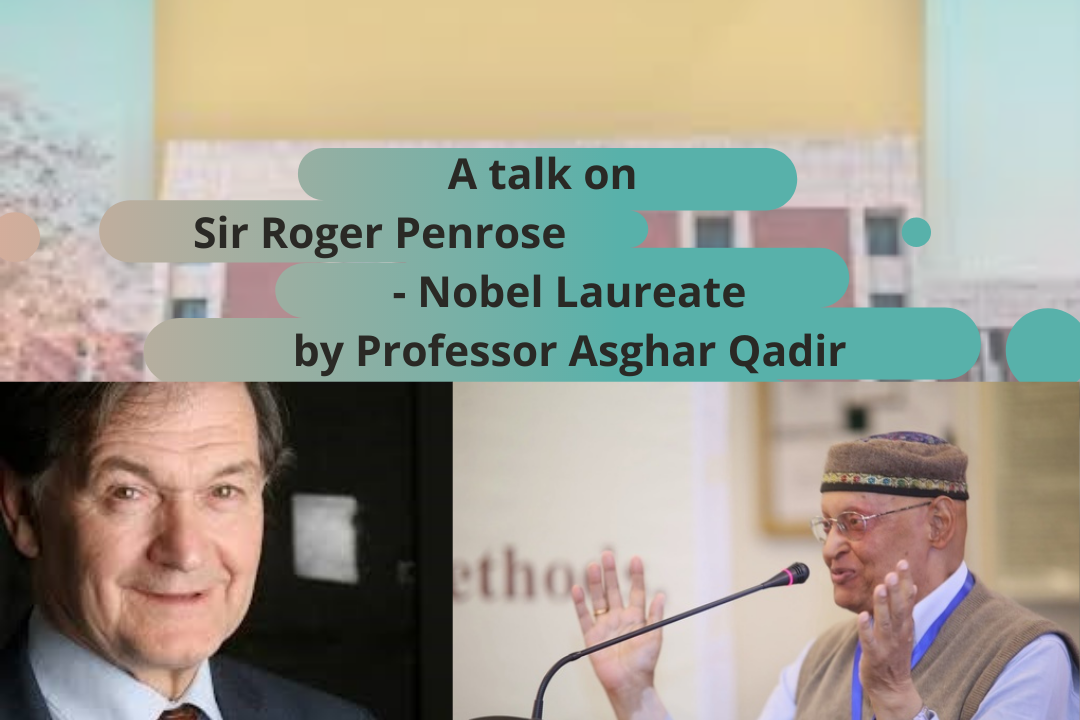 Speaker(s)
Professor Asghar Qadir
Venue
Zoom/Online
Abstract
In this lecture I will talk of Roger Penrose as a person and as a supervisor. I will say something about some of his many contributions to Mathematics, Physics and going on to Art and Architecture, including work that was not awarded the Nobel Prize. I will end with an attempt to explain the work for which he got the Nobel Prize-“the discovery that black hole formation is a robust prediction of the general theory of relativity”, and a mention of his ideas of Twistor Theory and Cycles of Times and on the Mind and Quantum Theory.

This year the 2020 Nobel prize in Physics is shared by Sir Roger Penrose - a Mathematician, Mathematical Physicist and Philosopher of Science whose work has had a profound influence across disciplines. To honour his legendary work, his student, Professor Asghar Qadir was invited for an online talk. Professor Asghar Qadir is a distinguished Pakistani mathematician and one of Penrose’s first students.

A black hole is a region of spacetime where gravity is so strong that even light cannot escape from it. Roger Penrose used ingenious mathematical methods in his proof that black holes are a direct consequence of Albert Einstein’s general theory of relativity.

In January 1965, ten years after Einstein’s death, Roger Penrose proved that black holes really could form and described them in detail; at their heart, black holes hide a singularity in which all the known laws of nature cease. His ground-breaking article is still regarded as the most important contribution to the general theory of relativity since Einstein.

About the Speaker: Professor Asghar Qadir’s interests lie in aspects of Mathematical Physics and the Theory of Relativity and he specializes in Twistor Theory. He is a prolific author and has authored several internationally and nationally published books in Mathematical Physics, journal articles in Mathematical Physics as well as Economics. He has mentored several graduate students throughout his career and served on important administrative positions, which include being the Chairman of the Mathematics Department of QAU and later the Dean of Faculty of Natural Sciences at the same university. His contributions to the field as well as the academia have earned him numerous awards which include, but are not limited to: Fulbright Hayes award Hayes award for 1978-79 and Senior Fulbright Fellowship for 1986-87, the Al Khwarizmi First Prize for Mathematics in 1995, Pakistan Academy of Sciences Gold Medal in 1996, Sitara-i-Imtiaz of Pakistan in 1999, ISESCO Award for Mathematics 2003, Distinguished National Professor of the Higher Education Commission of Pakistan in 2004 (for life), and the Hilal-i-Imtiaz of Pakistan in 2008. Professor Qadir has also authored popular articles and a literary criticism paper about “Popular Science and Science Fiction”. He also possesses a flare for writing poems in Urdu and English. 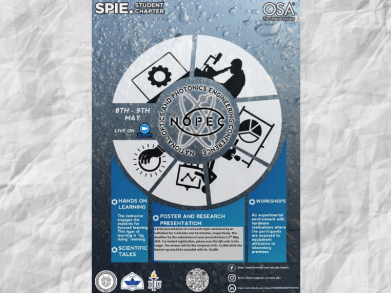 Facile Fabrication of Microfluidic Biochip for Applications in Cell Counting 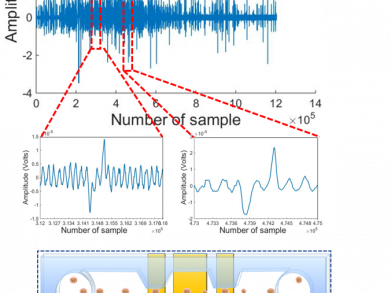 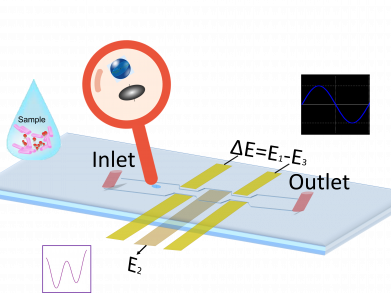 The quantum Zeno and anti-Zeno with driving fields: the weak and strong coupling regime 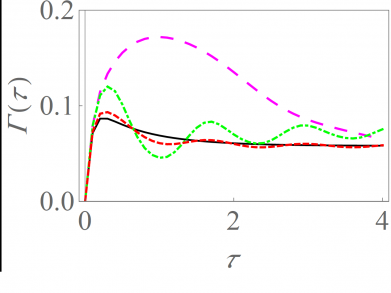 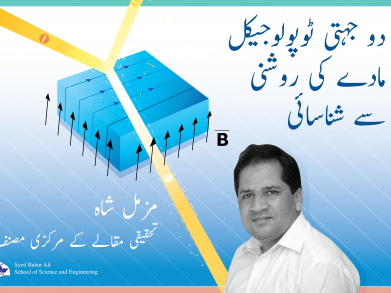 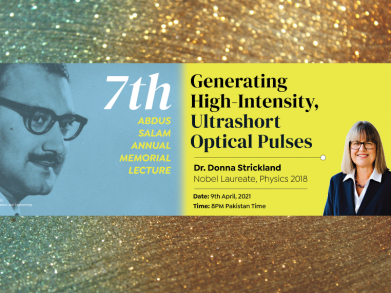 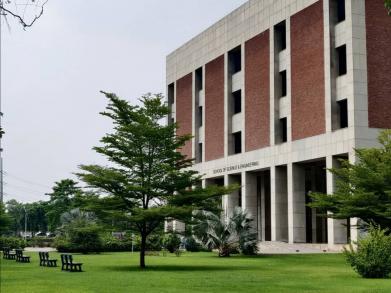