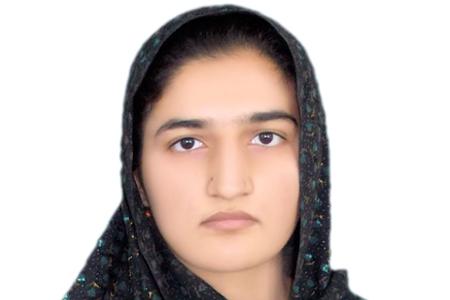 Isolated quantum systems are an idealization - realistic quantum systems interact with their external environment. Due to these unavoidable interactions, such systems are generally subjected to decoherence and dissipation, which means that the quantum properties of the system are lost. Since upcoming powerful quantum technologies rely on the preservation of the quantum properties of systems, studying the dynamics of such open quantum systems has acquired immense importance. Unfortunately, this is generally a hard task, and various approximations have to be made to make the problem tractable. Usually, the most critical of these is that the system-environment coupling is weak. However, this may not be true in many different physical systems of interest. The central aim of the thesis is to look at open quantum systems beyond the usual weak coupling paradigm.

We next analyze the effect of repeated measurements on open quantum systems which are subjected to coherent driving fields. We assume that the system-environment coupling strength is weak; however, no such restriction is placed on the driving fields. We work out general expressions for the effective decay rate of a quantum system. We demonstrate that the driving fields change the decay rate for two-level system, both qualitatively and quantitatively. We also extend our results to systems consisting of more than one two-level system, as well as a two-level system strongly coupled to an environment of harmonic oscillators, to further illustrate the non-trivial effect of the driving  fields on the quantum Zeno and anti-Zeno effects.

M. Majeed and A. Z. Chaudhry, The quantum Zeno and anti-Zeno effects with composite environments, in preparation. 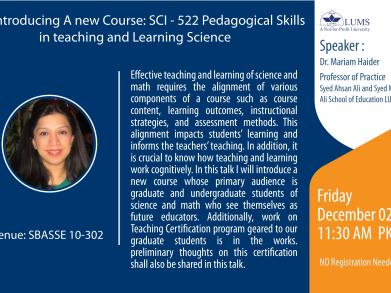 Topological Materials and their Phase Transitions 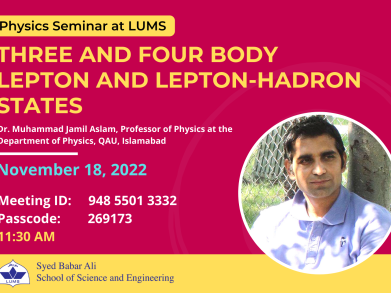 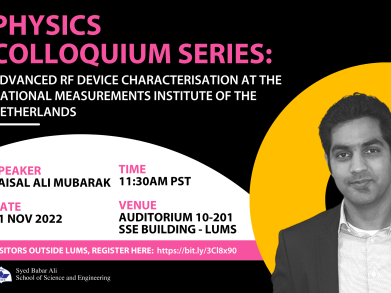 New Approaches in Science Communication at the CERN Media Lab 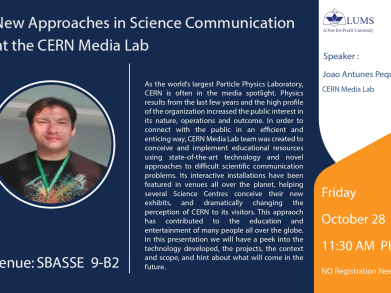 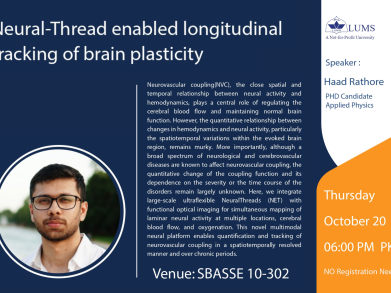 What is the Nobel Prize in Physics 2022 About? 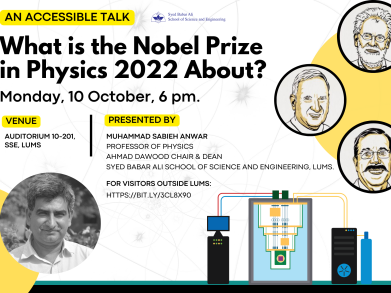 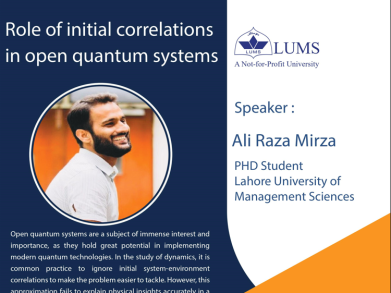