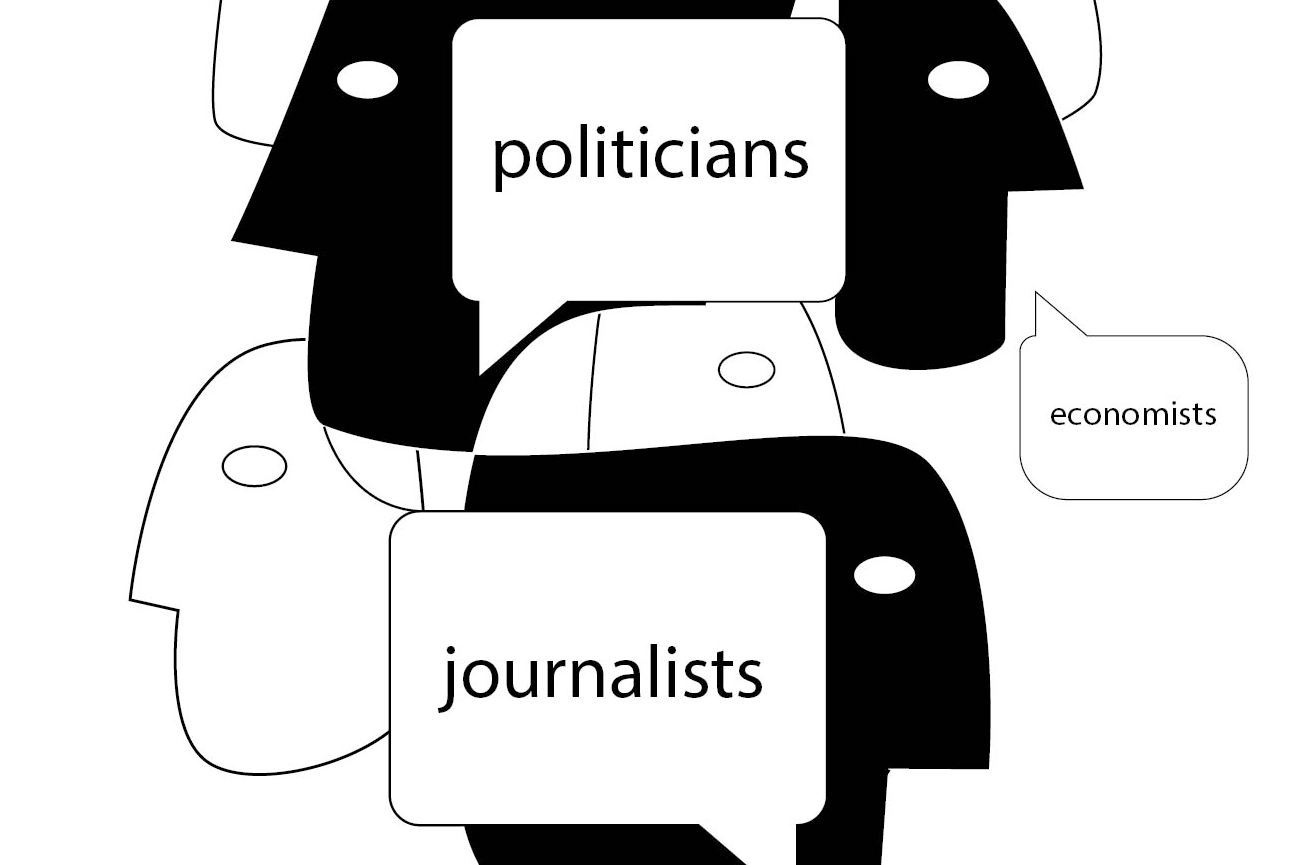 Public policy is a complex field and requires expertise and engagement of diverse disciplines and stakeholders. Public policy in Pakistan is dominated by lawyers, politicians, journalists and economists, all of whom are central for devising strategy and policy; but there is very little involvement of scientists in the domain of public policy. In this article, we will discuss the reasons behind this phenomenon and how to reinvigorate the role of science in public policy discourse.

Unfortunately, the public sector does not engage scientists to work closely with them on such policies. Politicians are often in a hurry and do not want to wait for any serious research or advice by a scientist. Resultantly, they look towards non-specialist bureaucrats who can provide readymade solutions under chaotic circumstances. The outcomes are plans with little long-term impact.

On the other side, most scientists are not equipped in communicating their work to non-scientists, let alone taking part in a public dialogue. Some of these disconnects between scientists and policymakers are a result of flawed education and examination systems which we explain below. 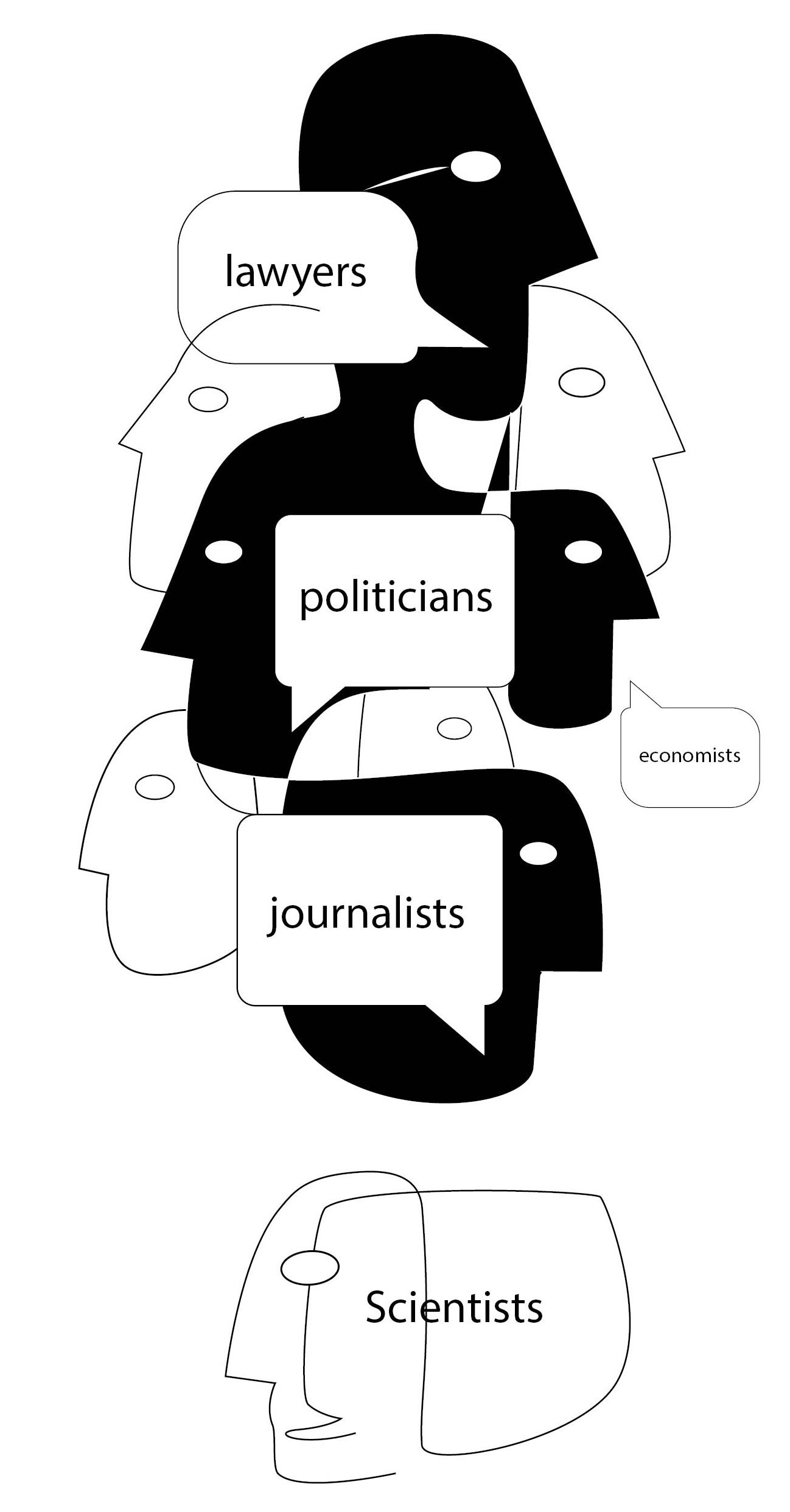 At the school level, science pedagogy does not inculcate an understanding of basic concepts and critical inquiry, rather it encourages rote learning and memorization of facts. When one doesn’t even understand, how can one explain? In fact, the litmus test of
conceptual understanding of subject material is the ability to communicate in simple language.

We also doubt if there has ever been any serious initiative to expose civil servants and parliamentarians to recent developments in global science. The civil services examination does indeed test interested individuals on basic sciences, but these exams are largely an extension of traditional syllabi.

Thus, the problem of disconnect between science and public policy often stems from the lack of training of policymakers in the scientific method and the cultivation of scientific thought.

The role of science in a myriad of public and mass-scale initiatives that deal with the public good is crystal clear. For example, the global climate is a calamity that transcends national borders. Melting of our glacial plains and its impact on agriculture, irrigation, food security and mangroves is critical.

Geological prospection in order to meet the country’s energy demands as well as the mining of lucrative precious metals requires deep scientific and technological acumen. International standards for measures (the kilogramme, the second, etc.) are no longer based on tangible artefacts kept at an isolated location, quantum mechanics has come to the fore in defining these standards.

These standards will soon become essential for trade and commerce. Similarly, both in the civil and military domains, many operations will soon exploit quantum effects, both for communication and cryptography. National disasters, monsoon rains, locust attacks, dengue fever, crime control, security and forensics all require progressive ideas from diverse disciplines in science and technology. A scientifically illiterate bureaucracy cannot possibly rise to these challenges if they remain unaware or are untrained.

The Covid-19 pandemic has not only exposed fault lines in our scientific enterprise but has also taught us important lessons for the future, as did the 2005 earthquake. During the pandemic, we have been seeing public servants, politicians and doctors in the media limelight.

Economists were also actively hosting webinars and advisory work for the public sector. But we have not observed an independent narrative on this pandemic being shaped by scientists in the country. We have also observed that people have not been paying serious attention to this pandemic. This may, in part, be due to confused, half-hearted messaging by governments but can also be attributed to the absence of credible voices of scientists who know how to talk to the public.

We propose a three-level process to engage scientists in the public policy landscape. We first need to reorient our education system from memorialisation to learning and interdisciplinary interactions. At the university level, efforts should be made towards establishing interdisciplinary graduate forums and events.

At the school level, we need to re-conceptualise science learning. Science fairs, science clubs and science awareness movements are now a well-established tradition in Pakistan, thanks to the numerous science organisations, such as one of the author’s Khwarizmi Science Society that organises the annual Lahore Science Mela, one of the country’s biggest citizen science event.

Secondly, the National School of Public Policy and Pakistan Institute of Parliamentary Studies should organise sessions and dialogue among scientists, public servants and parliamentarians on the latest scientific discoveries and frontiers. Civil Service training institutions also need to examine the content of their programmes on scientific developments.

Lastly, our universities and scientific research centres should also expose scientists to public policy processes and challenges in Pakistan. We should provide cross-pollination of ideas from economics, public policy, and organisational management to be accessible to students of scientific and technological disciplines.

Dr. Muhammad Sabieh Anwar is an experimental physicist and Dean at the Syed Babar Ali School of Science and Engineering at LUMS. Dr. Naveed Iftikhar is an entrepreneur, teacher and economic/urban policy professional.