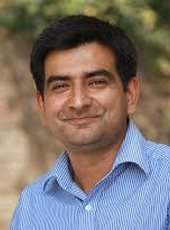 Professor of Physics
Ahmad Dawood Chair and Dean of SBASSE

Dr. Muhammad Sabieh Anwar is a Professor of Physics, Ahmad Dawood Chair and Dean at the LUMS Syed Babar Ali School of Science and Engineering. He helped establish the physics department at LUMS and was among the principal founders of the School’s experimental facilities and curriculum. Ideas from his physics instructional laboratories have been replicated in ten Pakistani universities. He has played an important role in introducing innovative learning tools, mostly revolving around insightful homegrown physics experiments, in Pakistan’s universities. His lectures are interspersed with in-class live demonstrations and are widely viewed over the internet.

Sabieh’s research interests encompass spintronics, magnetism and optics. Sabieh has published around eighty research articles in international journals including Science, the Physical Review series, Optics Express, Journal of the American Chemical Society and Proceedings of the National Academy of Science. He is also Director of the upcoming National Centre for Nanoscience and Nanotechnology, wherein the lab—the Laboratory for Quantum Technologies—aims at making new discoveries in quantum science and technology.

Sabieh is the General Secretary of the Khwarizmi Science Society which is focused on the popularization of science at the grassroots levels. The Lahore Science Mela curated by Sabieh has attracted more than fifty thousand visitors over a span of six days in three years. Prior to joining LUMS SSE in 2007, Sabieh was a post-doc in chemistry and materials science at University of California, Berkeley and a PhD student, as Rhodes Scholar, at the Oxford University.

He is the recipient of the TWAS medal in physics for Pakistan in 2008 and the National Innovation Prize in 2015. He is member of the task force on the Culture of Science in the Muslim World, the National Committee on R&D constituted by the Higher Education Commission, and serves as Advisory Board Member of some Pakistani Universities.

The LSM Series comprises of annual science festivals organized to cater to the need for the promulgation of scientific ideas and news among the general public. 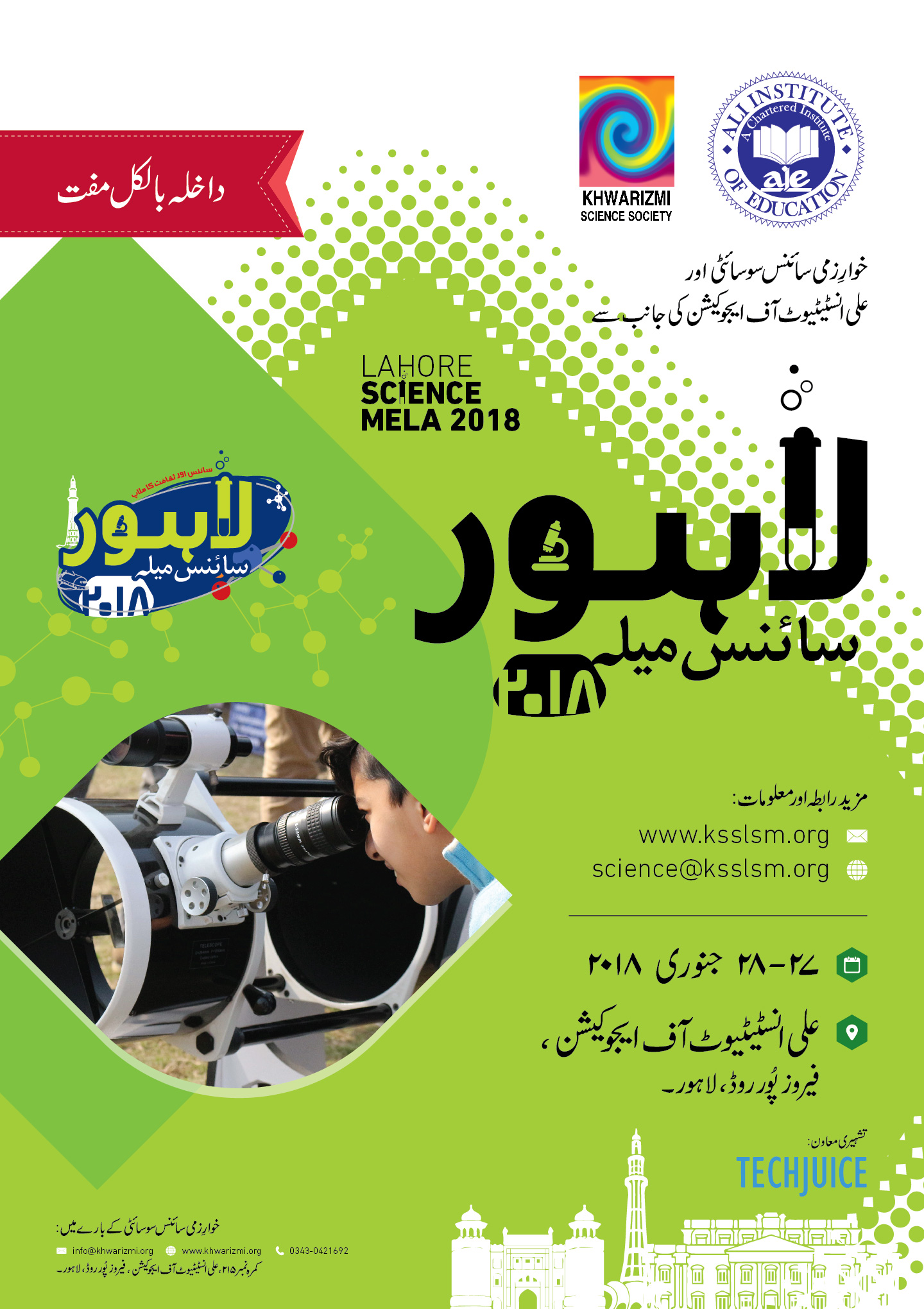 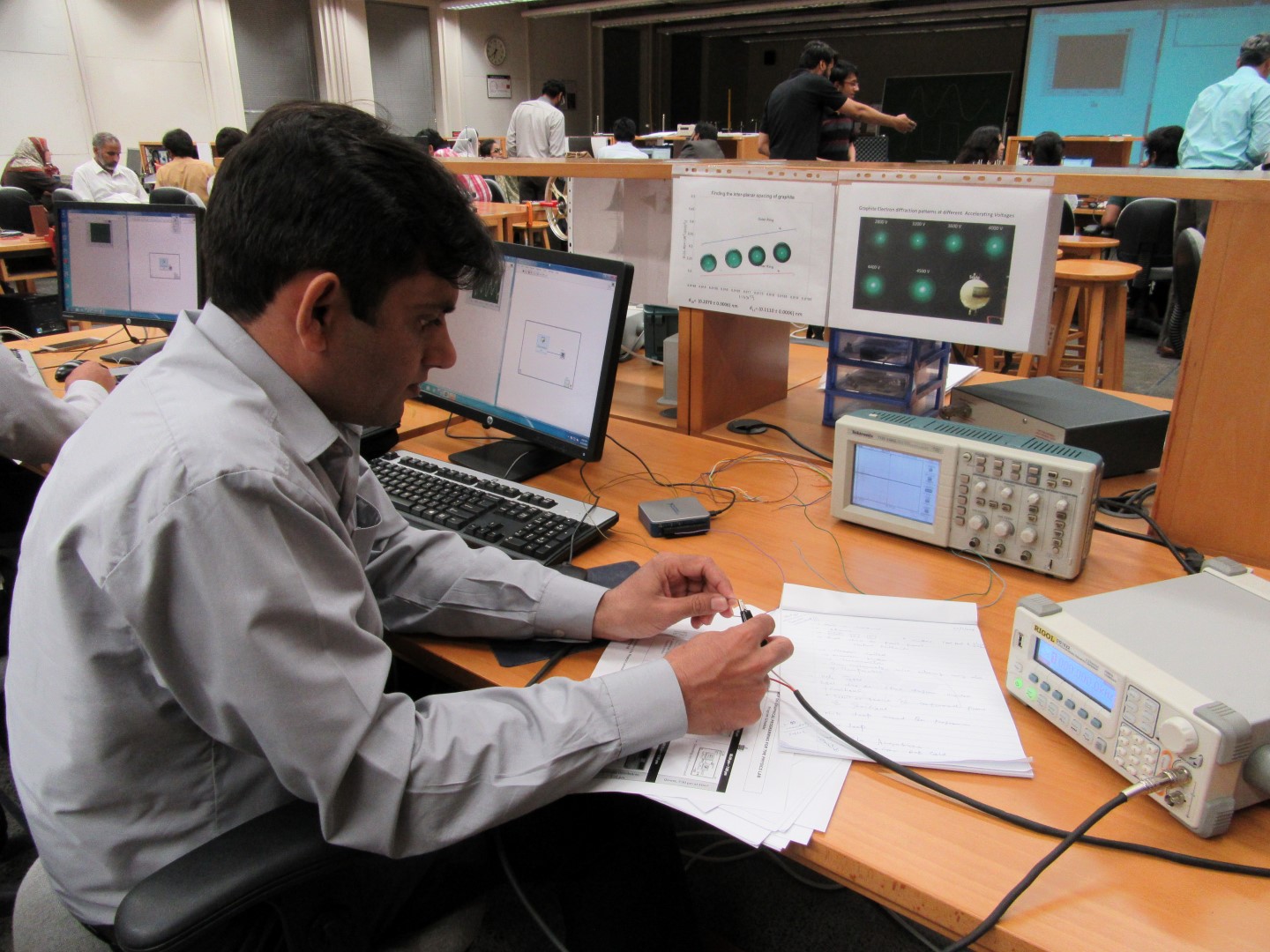